Unfortunately, Zimbabwe is again in the news headlines for the very wrong reasons.

This past week has seen mass protests, violence, misery and death. As in the past, the government responded to unrest with extreme and unjustified force. Basic human rights are simply ignored. The regime is brutal, as ruthless as it has been in past similar situations. It’s unclear how many people have been killed by the police and the soldiers.

Zimbabweans have been under tremendous suffering, unimaginable hardship, for the best part of the last two decades. That´s a long national crisis, with a very heavy toll. The leadership has been inconsiderately inhumane.

And the little ray of hope that the new President had brought, after the departure of Robert Mugabe, appears now to have become a very sad illusion. Key democrats feel devastated by the new dramatic events. And as I write this evening, the situation is still getting worse.

The road to Ebola country. 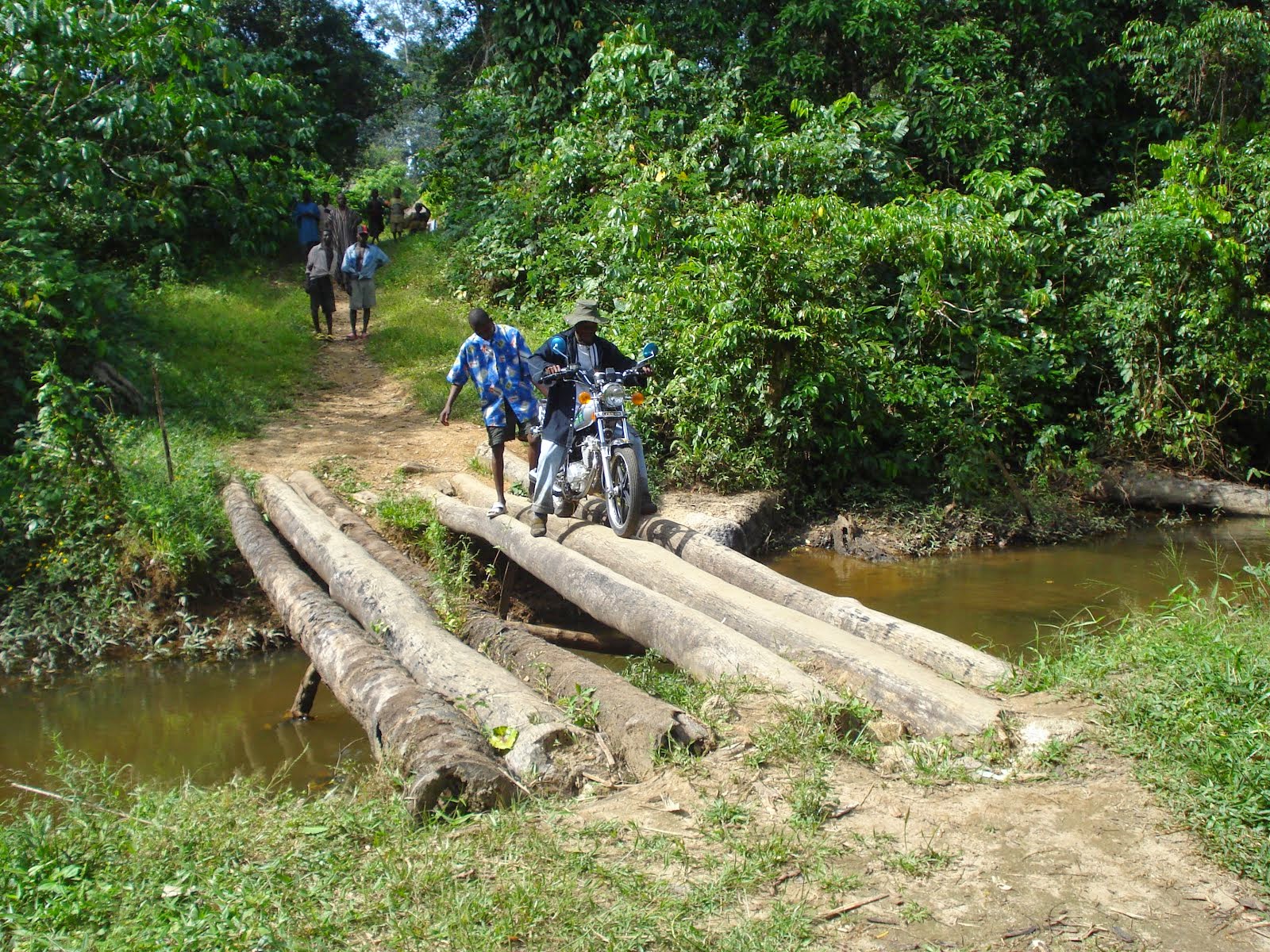 For a new perspective on leadership

The point is to open new paths and to show that commitment is everything. 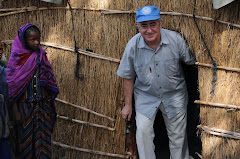